First Half of 2020 Shows Dramatic Rise 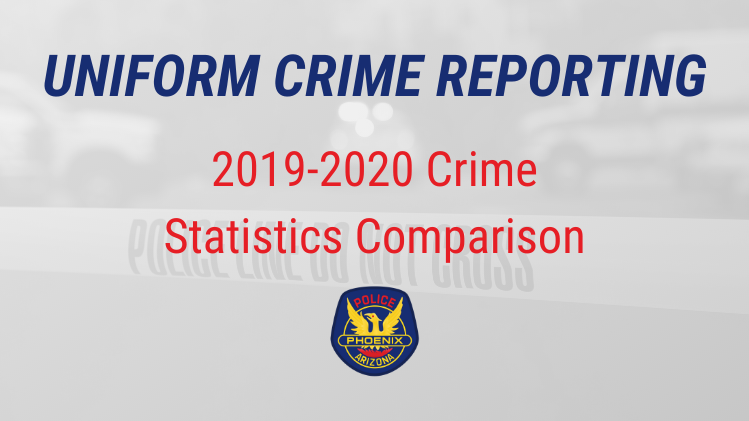 ​A man shot and killed while serving divorce papers to his wife.  Three kids found dead, their mom the primary suspect. A woman killed at a club by two men who were firing shot inside and outside of the club.

These are just a few of the stories behind a dramatic rise in violent crimes during the first six months of 2020.

The numbers from the Phoenix Police Department's Crime Analysis and Research Unit show significant changes in January to June 2020 numbers compared to the same time period in 2019. 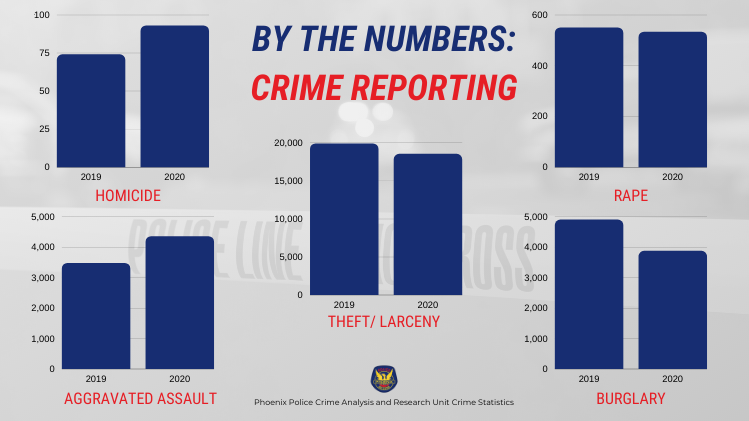 Homicides and Aggravated Assaults are each up more than 25 percent.  While at the same time, Rape, Burglary and Thefts all dropped.

“Putting a definitive stamp on the cause of crime rising or falling is impossible to do, but it's clear the Covid-19 lockdown has changed the dynamics," said Sgt. Mercedes Fortune.  “Fewer people on the streets and more people at home seems to have impacted these numbers."

The trend is not unique to Phoenix.  The Wall Street Journal documented the increase, finding homicides were up 24 percent in the nation's 50 largest cities.

Domestic Violence accounts for a large portion of the increase.  In the first half of 2019, in Phoenix there were 10 homicides tied to domestic violence.  That number jumped to 24 in 2020, a 140 percent increase.

When looking at the numbers year-to-date, through August 3, the situation becomes even more concerning.  During that time, domestic violence related deaths jumped 180 percent over the same time period in 2019.

The City of Phoenix launched a “Domestic Violence Help!" campaign in April, after domestic violence calls began to increase following the world-wide pandemic.

Survivors shared their stories of getting help.  Media partners across the valley helped spread the message on radio, TV and billboards to let the community know help is available.
This includes the following:

Aggravated Assault covers a wide variety of violent acts including an attack where there is serious physical injury, a deadly weapon or dangerous instrument is used, or the suspect commits the assault after going into someone's private home with the intent to hurt them. 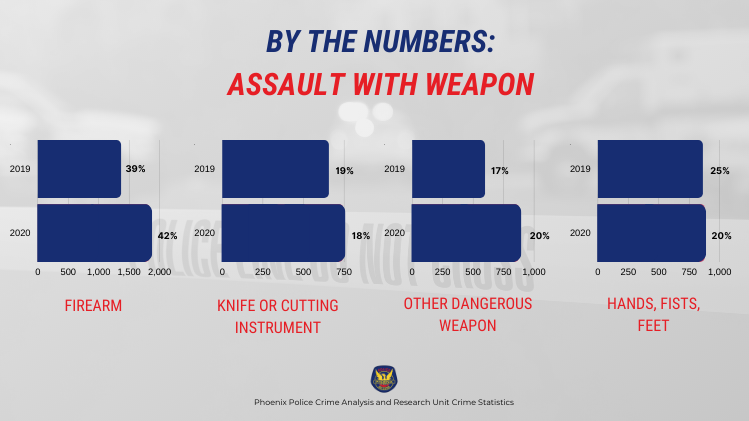 Assaults are up 25 percent.  Guns are the weapon used by suspects in 42% of the cases.  Knives were used in approximately one in five cases.  The numbers are similar for suspects using a hand, fist or feet.  In an additional 20% of cases, other items that might be commonly found in a house such as tools, construction items or sports equipment become a weapon causing injury.

Burglary numbers have been dropping steadily since 2011.  The latest numbers reflect that continuing trend.  If the trend continues for the rest of the year, burglaries will be down 18% over last year, and a whopping 58% from the 2011 peak. 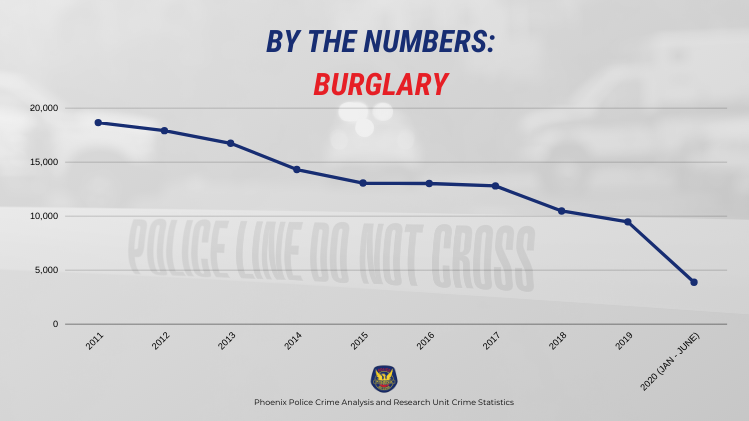 CRIME IN YOUR NEIGHBORHOOD

The Phoenix Police Department posts a variety of crime statistics including Uniform Crime Reporting (UCR), bias crimes and crime hotspot maps.  You can also view crime maps and neighborhood crime counts in your neighborhood or place of business through the interactive LexisNexis Community Crime Map hosted on the police department's website.

FREE bonus course covering NFA TRUSTS ($59 value) when you sign up for any one of our AZ CCW Courses.